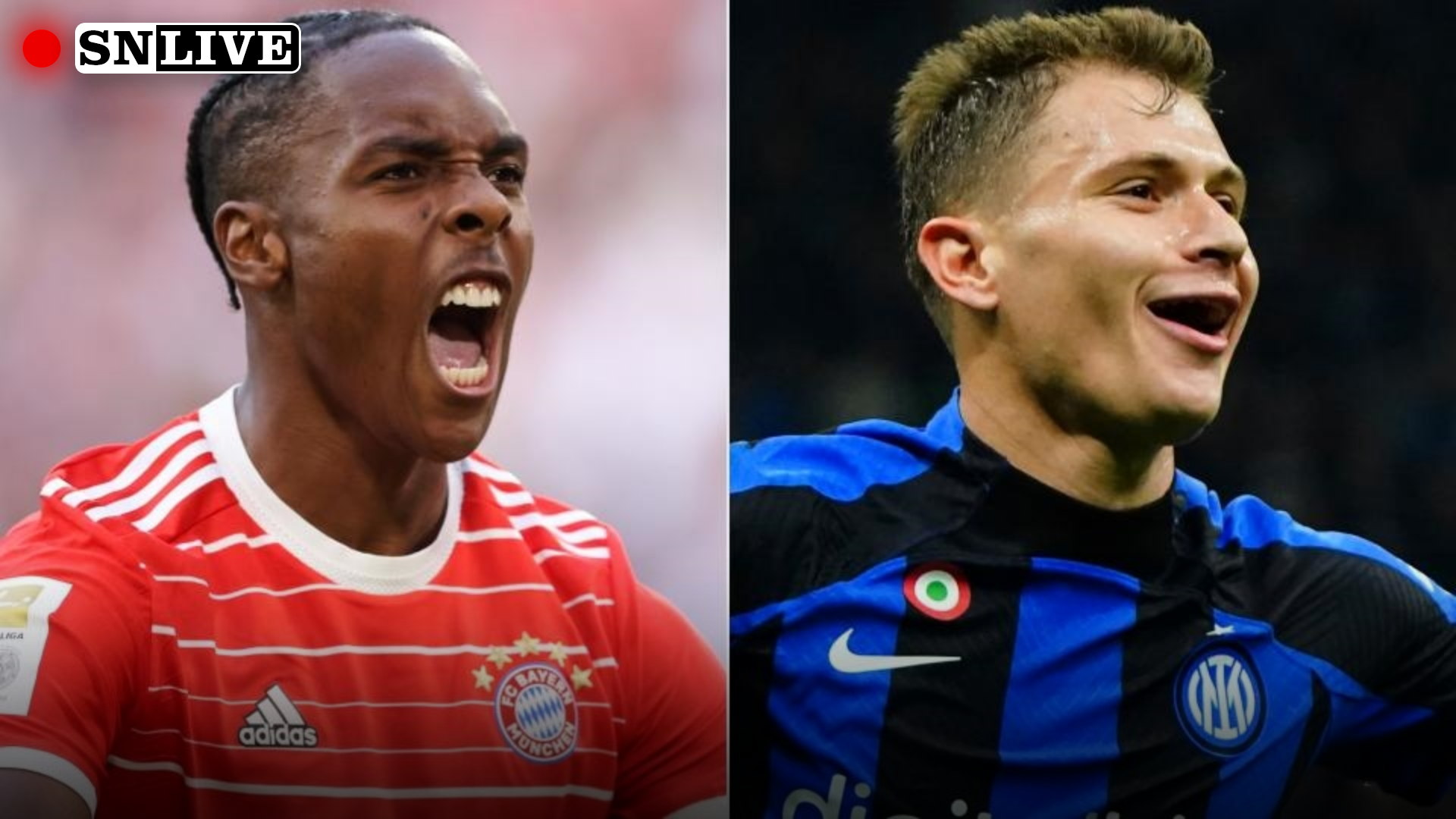 For Bayern Munich it’s a chance at group-stage perfection, while Inter Milan will see it as an opportunity for revenge. Those are the stakes when the two powers meet in their Group C finale, having already qualified to the Round of 16 from the so-called ‘Group of Death’ also featuring FC Barcelona.

Winners of all five of their group matches so far, Bayern are guaranteed to advance as group winners and a top seed in the Round of 16 draw on Monday. One of those victories was a tidy 2-0 win on Inter’s home turf at the San Siro, with Leroy Sane proving the matchwinner.

That’s a result that second-place Inter will be seeking to avenge when they travel to the Allianz Arena five points behind Bayern. A victory and a draw against big-spending Barcelona were the decisive results that saw the Italian club mathematically clinch a spot in the knockout stage.

Both clubs promise to make some noise in the upcoming rounds of the competition with 2020 champions Bayern reaching the quarterfinals last season before suffering an upset at the hands of Villarreal. Inter, champions in 2010, bowed out in the Round of 16 of the same edition against eventual finalist Liverpool.

2 hrs until KO: Inter guaranteed their place in the next round by beating Viktoria Plzen on matchday five, but they cannot catch group leaders Bayern, who are five points clear at the top.

2 hrs 30 mins until KO: Can Bayern Munich make it a perfect six wins from six in the ‘Group of Death’? Will Inter avenge their loss at San Siro? Stick with us to find out.

What time is Bayern vs Inter?

Bayern play host to Inter at the Allianz Arena in Munich, Germany. It kicks off at 8 p.m. BST on Tuesday, November 1.

Bayern goalkeeper Manuel Neuer is out with a shoulder problem, while forward Thomas Muller is sideleined with a hip injury and wideman Bounar Sarr has a knee issue.

Midfielder Marcelo Brozovic, defender Danilo D’Ambrosio and forward Romelu Lukaku are all out with thigh injuries for Inter.

Chelsea loanee Lukaku has only been able to feature once in the Champions League so far this season, although he still managed to score after coming on as an 83rd-minute substitute against bottom side Viktoria Plzen.

While Bayern haven’t had it all their way in the German top-flight Bundesliga this season (second place after 12 matchdays), their Champions League form makes Julian Nagelsmann’s team heavy favourites to finish on a win despite all the key player absences.

Punters might see value in backing Inter to bring something back from Bavaria: Simone Inzaghi’s side would have won their seventh straight road match in the competition had it not been for Robert Lewandowski’s 92nd-minute equalizer in their most recent Champions League away game.