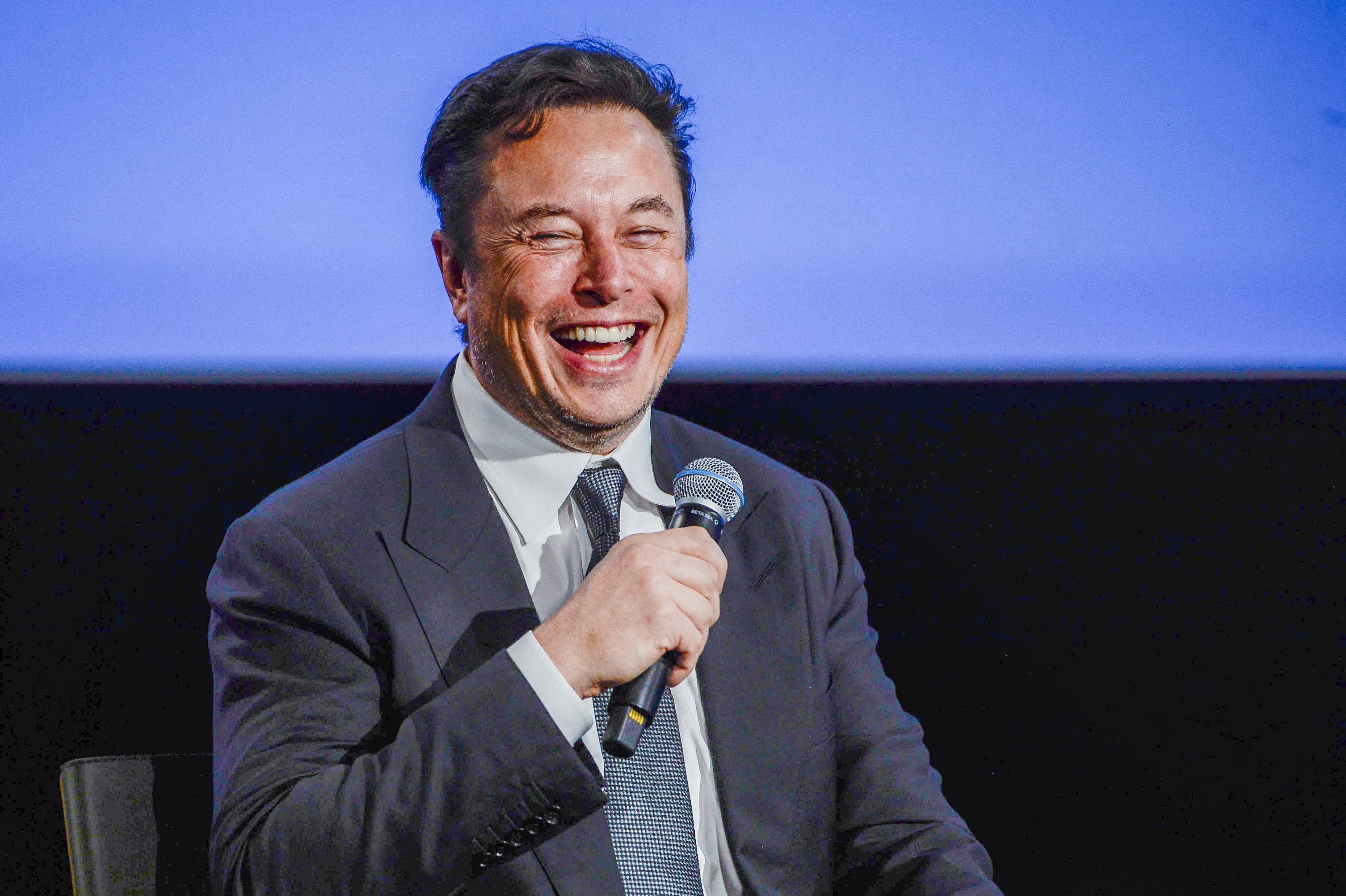 Amid growing protests in Iran over the death of a woman at the hands of the morality police, officially known as the “Guidance Patrol,” Elon Musk wants his satellite-based internet service provider will to be exempt from U.S. economic sanctions placed on the rogue regime.

In 2018, former president Donald Trump pulled the U.S. out of the European-brokered nuclear deal with Iran, designated by the U.S. government as a state sponsor of terrorism, and imposed more punishing sanctions against companies conducting business across more than 80% of Iran’s economy.

“Starlink will ask for an exemption to Iranian sanctions,” the SpaceX CEO wrote on Twitter early on Tuesday.

It was a response to his post that Starlink, which operates using a blanket of thousands of satellites in low Earth orbit, was now operational on all continents. It could potentially skirt efforts to shut down access to social media and the free press in Iran, where fresh protests threaten to undermine the regime’s authority.

This follows this month’s death of 22-year-old Mahsa ‘Zhina’ Amini, arrested in Tehran for not properly wearing the headscarf, which unlike the body-length chador is compulsory for women outside of their home.

Protests have erupted after images emerged that suggested she had been beaten, although the police claims she died of a sudden heart attack.

The protests could become dangerous for the Mullah regime, as it comes amid reports of poor health of its aging Supreme Leader, Ayatollah Ali Khamenei. On Twitter, video circulated of crowds denouncing his son, Mojtaba, rumored to replace the 83-year old.

Iran’s Netizens have reported “the disconnection or severe slowing of internet service in multiple citiies” since Friday, according to watchdog NetBlocks.

Maslih Alinejad, an Iranian dissident living in exile in the West, mourned Amino’s death and posted videos of the protests.

“The Handmaid’s Tale by Margaret Atwood is not a fiction for us Iranian women. It’s a reality,” wrote Alinejad, who launched a campaign called White Wednesdays to encourage her fellow women to defy the compulsory hijab once a week.

The conduct of the morality police, known formally as the Gasht-e Ershad or “Guidance Patrol”, has now come under the broader spotlight. Some Iranians are referring to it on social media as under the hashtag “Murder Patrol” and the parliamentary speaker of the Majlis, Mohammad Bagher Ghalibaf, called on Tuesday for an investigation into the unit.

There’s another reason why the protests are problematic for Khamenei and his increasingly unpopular hardline president, Ebrahim Raisi, a “seyyed” that traces his bloodline back to the prophet Muhammad.

Amini was not another Persian, but a Kurd from Saqqez. This ethnic minority also tends to be predominantly Sunni rather than Shia, Iran’s main denomination of Islam.

NetBlocks said there was “a near total disruption” to internet services in parts of Amini’s native Kurdistan province.

Iran once ranked among the most progressive and open societies in the Middle East until exiled cleric Ruhollah Khomeini overthrew Mohammed Reza Pahlavi, the Shah who ruled with U.S. backing, following a CIA coup against the country’s democratically elected prime minister in 1953.

Low vol ETFs are beating the market this year. Here are the stocks they have in common