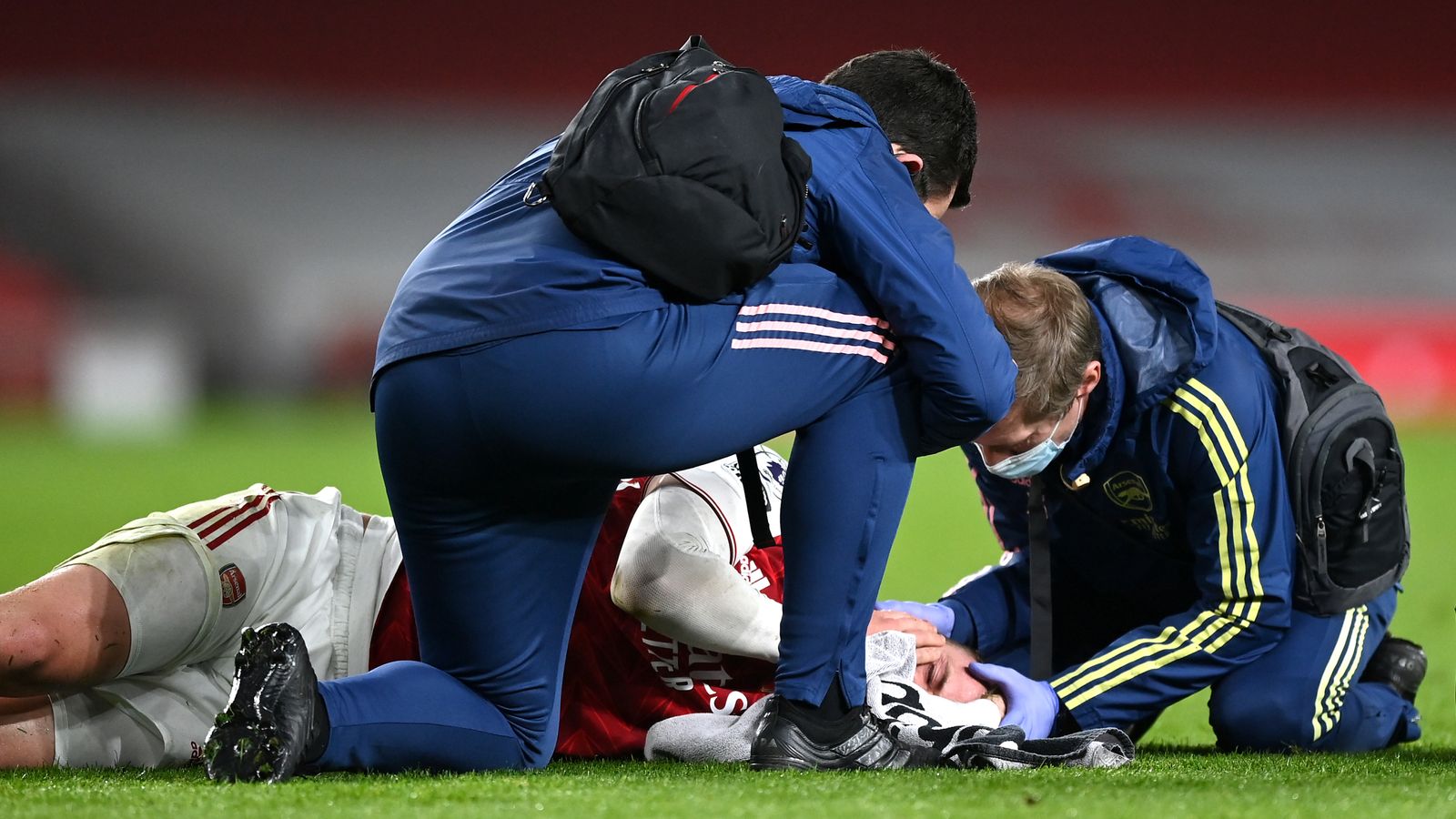 An open letter calling for the introduction of temporary concussion substitutions has been written to the International Football Association Board (IFAB) as key figures insisted the current protocols were not working.

Members of IFAB will meet in Doha on Monday for its 136th annual general meeting and concussion substitutes will be among a number of topics on the agenda.

In December 2020 IFAB invited competitions to take part in a trial of permanent concussion substitutions, which the Premier League agreed to months later. 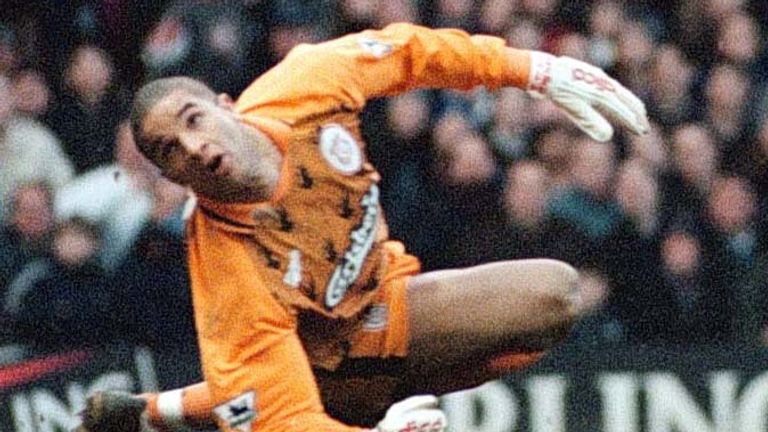 While it was viewed as a step forward in the sport’s battle against neurogenerative disease, the option to temporarily replace players while they undergo a head injury assessment is still unavailable. Luke Griggs, the deputy chief executive of the brain injury charity Headway says further changes are still needed when it comes to dealing with on-pitch concussion

Dawn Astle, daughter of former England international Jeff, who died in 2002 with chronic traumatic encephalopathy (CTE), and co-founder of the Jeff Astle Foundation, said: “Put simply, the current rules by IFAB are not working and players are being put at risk.

“This is completely unacceptable. Too often we are seeing players assessed for a complex brain injury on the field of play, with the noise and intensity of a football stadium, and continuing the game only for them to be replaced later on. This demonstrates that the current guidelines are failing to prioritise player safety. Change is long overdue.”

PFA chief executive Maheta Molango added: “When determining the laws of the game, player safety and welfare have to be the top priorities. Medical teams are being given an impossible task.

“As the representative voice of professional players in England, we have been clear that we want to see the immediate introduction of temporary concussion substitutes.”

Concussion Legacy Foundation UK executive director Dr Adam White said: “We need to do everything we can to support medical professionals to make the best decisions for player safety, that means allowing them the time and space to conduct robust clinical assessments away from the field of play.

“Temporary concussion substitutions are the only way that can happen.”

Former Norwich and Blackburn forward Chris Sutton, whose dad Mike suffered with dementia before his death in 2020, was one of several former professionals to sign the open letter.

The family members of Nobby Stiles, Dave Watson, Peter Bonetti, Frank Worthington and Rod Taylor have also given their support.

Headway: Change should have happened years ago

Headway chief executive Peter McCabe said: “It is vital that we better protect footballers from the dangers of continuing to play after sustaining a concussion – particularly those playing at grass-roots level.

“The introduction of temporary concussion substitutes should have happened years ago and any further delays are simply unacceptable.” 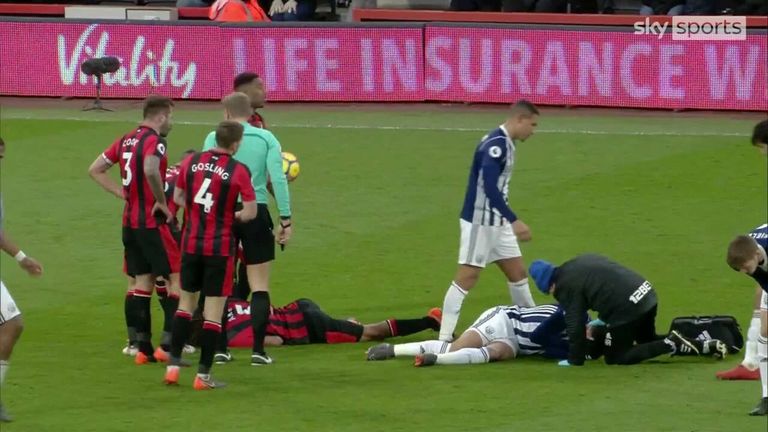 A number of medical professionals, including Dr Willie Stewart, have also signed the letter.

It was Dr Stewart’s FIELD study published in 2019 which found footballers were three and a half times more likely to die from a NDD than an age-matched member of the general population.

“Permitting a temporary concussion substitution in football would allow healthcare professionals to conduct more comprehensive assessments and send an important signal to every person in the game to treat head injuries with the necessary care,” the opener letter carrying more than 100 signatures read.

“We call upon IFAB to immediately implement temporary concussion substitutions in the laws of the game for association football for leagues whereby suitable medical and healthcare coverage and oversight allows concussion assessments to be administered.”

“Why are we nerfing Bel’Veth?” League of Legends developer opens up about upcoming void jungler nerfs

Why Kendall Jenner Says Having Baby Feels “More Real” Than Ever