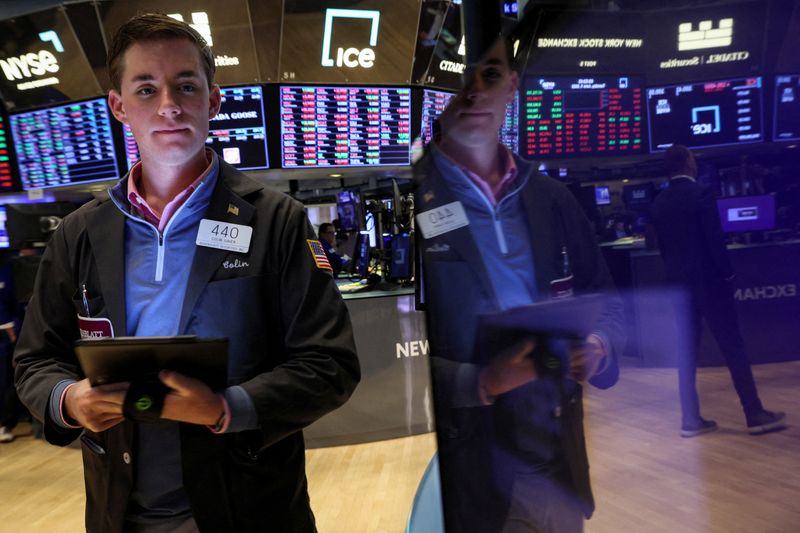 (Reuters) – Global equity funds saw inflows in the week to Aug. 10 after six straight weeks of withdrawals, as investors took the view that the Federal Reserve might not be too aggressive with its interest rate hikes amid receding inflation worries.

The data released on Wednesday showed U.S. consumer prices were unchanged in July, which has raised expectations of a 50 bps hike by the Federal Reserve in its September meeting, rather than a 75 bps which was widely anticipated earlier.

A report showing a pick-up in the U.S. services industry also bolstered sentiment.

Investors purchased about $5 billion of global bond funds, marking a second weekly inflow in a row.

The Metaverse Is Being Built by a Community of Futurists, DecentWorld’s Creators Say By DailyCoin

How Can Dental Floss Be Dangerous?

Apple is streaming the Yankees game for free, but the NY AG pines for cable TV