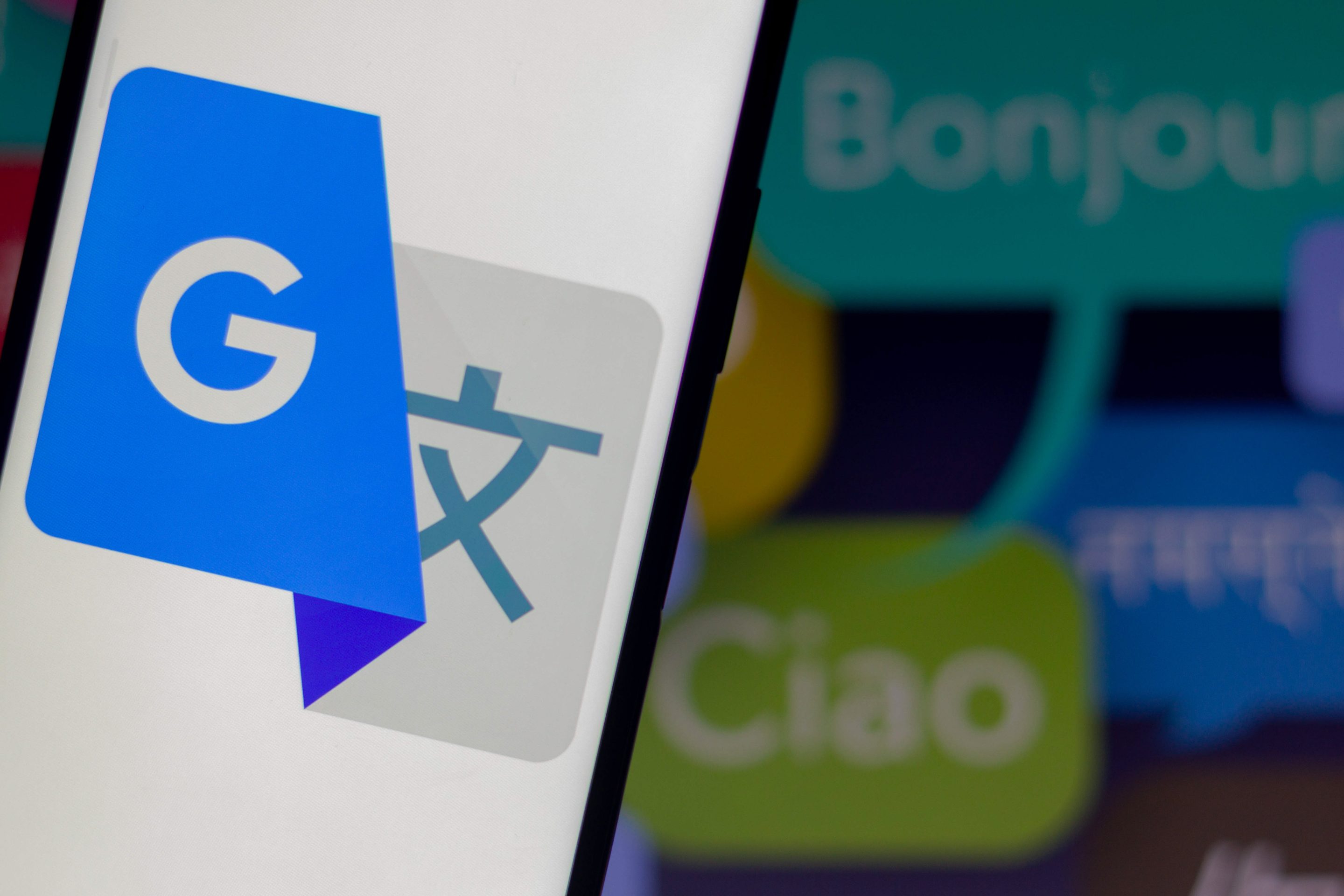 Over the weekend, Google suspended its translation service in mainland China, ending another attempt by the U.S.-based tech company to return to the Chinese market amid Beijing’s drive to more tightly control the country’s internet.

The sudden suspension put some Chinese applications, which relied on Google for translation, in a bind, as users reported problems with programs like document reader KOReader, according to TechCrunch, which first reported the suspension.

A Google spokesperson told Fortune that the company had “discontinued Google Translate in mainland China due to low usage.”

Google introduced a Chinese mobile app version of Google Translate as a foray back to the China market in 2017, bringing in Chinese-American rapper MC Jin to advertise the service to Chinese users. Users in China could download the app without using a virtual private network to evade the country’s internet controls. At the time, Google said it hoped the service would help mainland Chinese “discover a world without language barriers.”

Google originally offered a censored version of Google Search to mainland Chinese users in 2006, but it faced strong competition from local competitors like Baidu.

In 2010, Google said it would redirect mainland Chinese users to its (uncensored) Hong Kong search engine. The decision to offer uncensored search followed a hack of Google and other U.S. tech companies by actors allegedly connected to the Chinese government. Beijing then blocked Google search in China and has continued to block other Google services like Gmail in the years since.

Google considered bringing a censored search product back to China in 2018 via a project reportedly called Dragonfly, according to The Intercept. Protests from Google employees ultimately scuttled the project.

Several Western tech companies, like Amazon, Airbnb, and Yahoo, have shut down services in China over the past year. Others have altered their offerings to comply with new internet regulations in China. Microsoft’s LinkedIn platform, for example, removed the social media feed from its China platform last year, citing “greater compliance requirements.”