I Can’t Be Controlled Because I Haven’t Killed Anyone Kanye West had a mouthful for the paparazzis who recently caught him hopping into his Maybach, telling the camera that he can’t be controlled because he hasn’t committed any crimes and can “say whatever he wants.”

He also name-dropped some big-name celebs, including Jay Z and Beyonce, Diddy, Shaq and Meek Mill and more.

In this Shade Room exclusive clip, Ye can be heard saying that he will not be controlled by the entities that have power over some of his fellow celebs, and even said that he can say whatever he wants and “not go to jail.”

The mercurial 45-year-old then turned his attention on Minister Louis Farrakhan – the leader of the Nation of Islam – telling him “I love you but… I don’t care who you are.”

Farrakhan had recently spoken on the controversy surrounding West and Kyrie Irving, two Black men who have been accused of Anti-semitism, in a 53-minute long video posted to the organization’s website.

“And Minster Farrakhan, I love you but the way you read that, I took that as a slight […]— I don’t take no disrespect from nobody[…] I don’t care who you are. God is the only person I serve.”

Ye then brought up his deceased mother, claiming she “was sacrificed” before adding “I’m the pu**y that never killed nobody… but that means I can say whatever I want.” 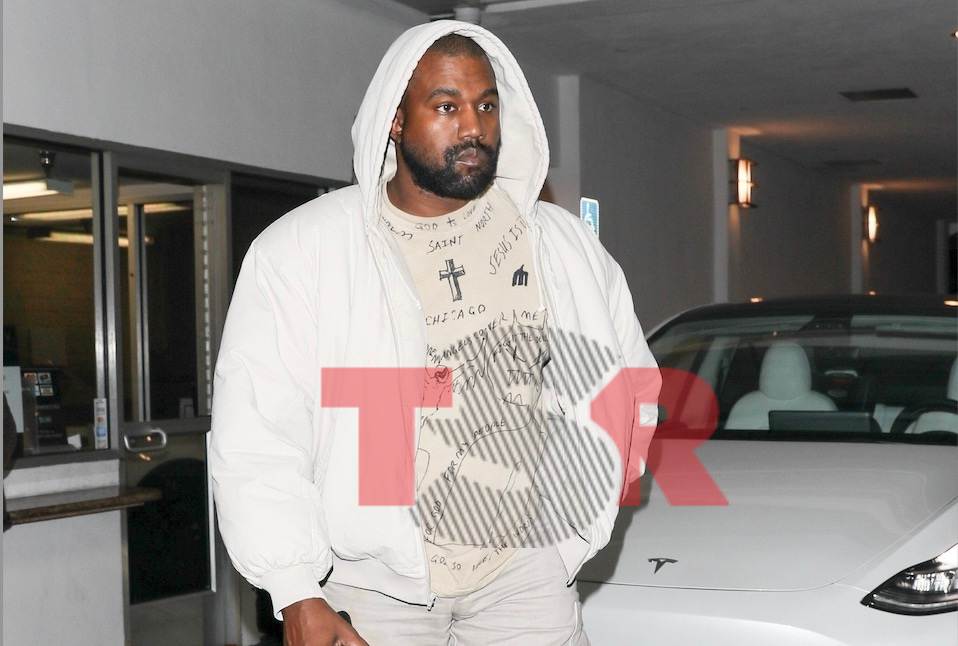 He goes on to mention Michael Jordan’s father, insinuating that the basketball legend’s dad was similarly sacrificed, the son of Bill Cosby, one of the most beloved Black comedians of all time who’s reputation was destroyed after he was accused of drugging women to rape them, and Dr. Dre’s son.

Ye touched on some of the brands that recently ceased doing business with him after accusations of Anti-semitism levied against the rapper, and reiterated “God got me” in spite of it all.

How do you feel about this, Roomies?

San Antonio Officer Fired After Shooting A Teen At McDonald’s

How to Watch ‘Glass Onion: A Knives Out Mystery’ in One Week

Pooh Shiesty Sentenced To More Than 5 Yrs In Prison!!