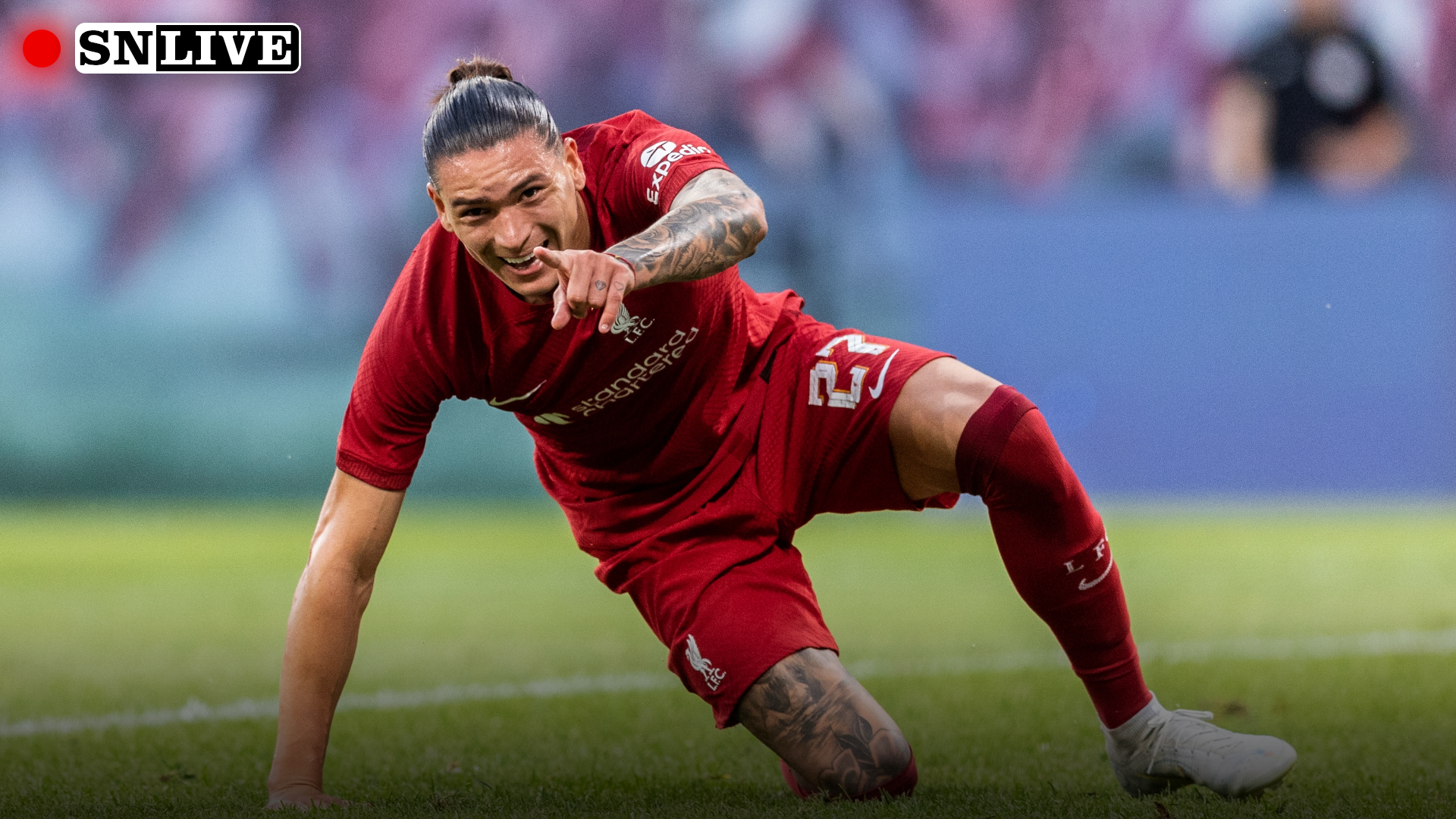 ANFIELD, LIVERPOOL — Liverpool are looking to put a shock Premier League defeat to Nottingham Forest quickly behind them when they host struggling Leeds United.

The Reds’ topsy-turvy start to the new season continued as they were beaten 1-0 by Steve Cooper’s men last Saturday.

Jurgen Klopp’s team eased the pain somewhat with a 3-0 midweek win at Ajax that sealed a place in the last-16 of the Champions League.

And they could barely have hand-picked a better fixture on their return to domestic action than one against a Leeds side who have not won since August and have lost six of their past eight outings.

Follow all the action from Anfield with The Sporting News.

45 mins to KO: So, it looks a lot like Jurgen Klopp is sticking with the diamond that served Liverpool well at Ajax (the first 25 minutes aside).

As for Leeds, it’s a massive call to leave Patrick Bamford on the bench given his importance to this team in recent seasons. Will it pay off?

1 hour 20 mins to KO: Some big decisions for Jurgen Klopp to make today, particularly in light of a diamond midfield working well for Liverpool in midweek against Ajax.

Does he stick with that shape? And does the fit-again Thiago Alcantara come in?

1 hour 45 mins to KO: Liverpool may have struggled this season, but they start today’s game eight points behind fourth place and with two games in hand – not an insurmountable gap by any means.

However, they’ll need to start putting a run of wins together ASAP to put themselves back in Champions League contention, starting against Leeds United this evening.

2 hours to KO: Welcome to The Sporting News’ live coverage of Liverpool vs. Leeds United from Anfield. Can the hosts finally put a poor start to the season behind them or will Jesse Marsch’s men ignite their campaign with an overdue good result on the road?

Jurgen Klopp makes one change to his starting XI from the midweek win over Ajax, with the fit-again Thiago Alcantara coming in to start in midfield.

That means Jordan Henderson drops to the bench despite having overcome the knock that forced him off in Amsterdam.

As for Leeds, they name Tyler Adams and Rodrigo in their team despite both having both been injury doubts, though Luis Sinisterra misses out entirely.

Patrick Bamford is only included on the bench in a perhaps surprising selection decision from Jesse Marsch.

MORE: Andy Robertson: Liverpool ‘brilliant’ against Man City, but it will mean nothing without Premier League consistency

What time is Liverpool vs. Leeds United?

Liverpool play host to Leeds at Anfield in Liverpool, England. It kicks off at 7.45 p.m. BST on Saturday, October 29.

How to watch Liverpool vs. Leeds United

UK: Matches are carried across Sky Sports and BT Sport streaming and TV platforms, with select matches on Amazon Prime.

USA: Select matches are televised on USA Network (English) and Telemundo or Universo (Spanish), and all three channels can be streamed on fuboTV. The rest of the matches are streamed on NBC platform Peacock for subscribers.

Australia: Fans in Australia can stream matches live and on demand on Optus Sport.

What North Korea might do as Biden visits Japan, South Korea, meets Quad