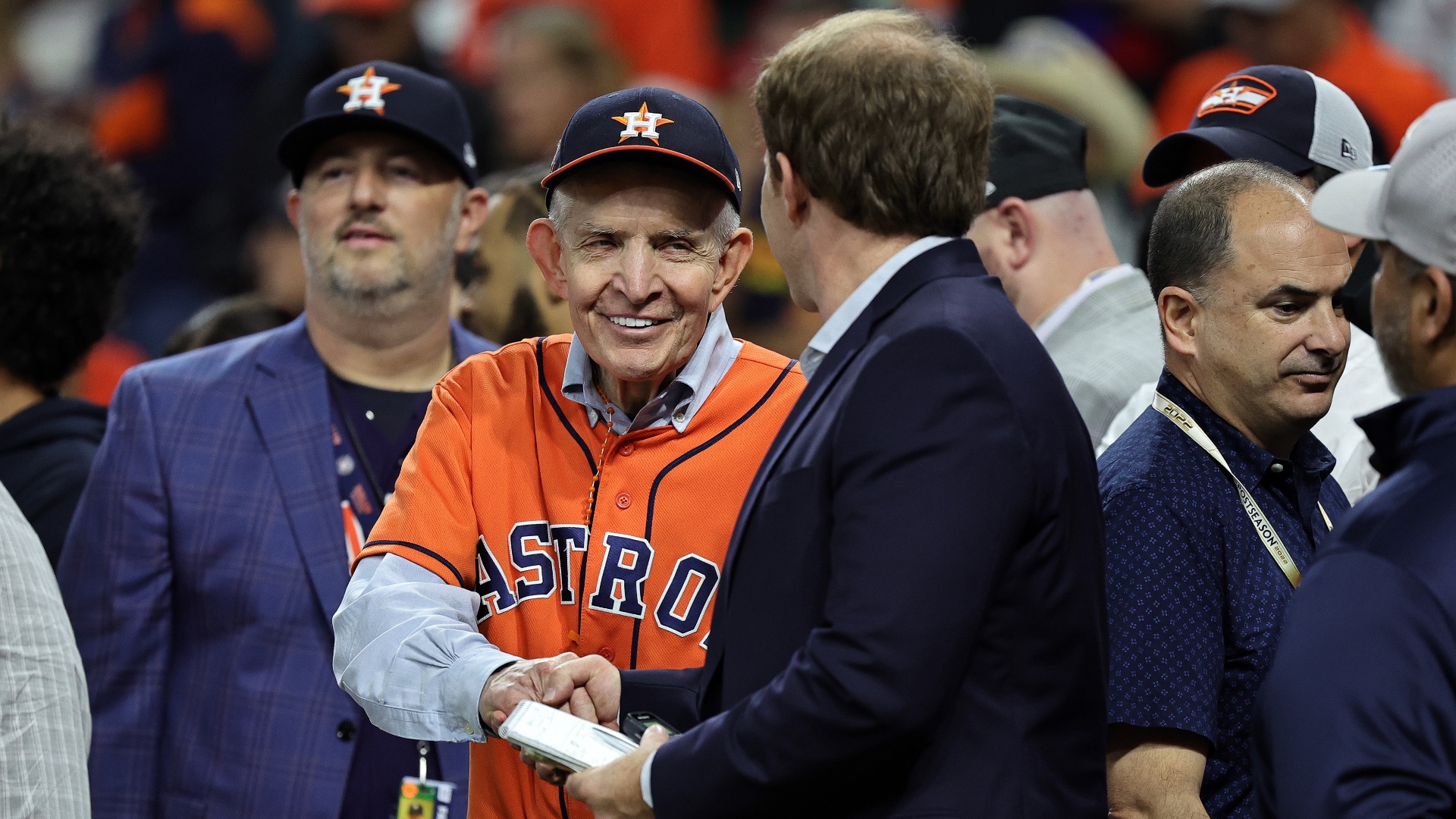 The Houston native and mattress mogul netted a cool $75 million after betting on the Astros to win the 2022 World Series. He presumably picked up a slice of that pie on Thursday night.

And he did so in style. In a video posted by BetMGM, McIngvale dumped stack after stack into a wheelbarrow before rolling it over to his private jet.

MORE: How much money did Jim McIngvale win on the Astros?

“This money is heavy,” McIngvale said as he lifted parts of his winnings into his plane.

McIngvale is used to making it rain. He’s reportedly worth $300 million, most of which stems from his chain of Gallery Furniture stores.

Not only is McIngvale a wealthy man. He’s also a noted high-roller, having placed millions on a variety of different sporting events, including the Fall Classic and Super Bowl. He tends to finish in the green regardless of whether the team he put money on actually wins, using his big bets as a marketing tool for himself and his brand.

It’s an intelligent strategy, one that has come up trumps for McIngvale time and time again. And on Thursday night, surrounded by the whir of jet planes, McIngvale proved that the risk was worth the reward…at least in his case.

Was the snow in Buffalo that bad?