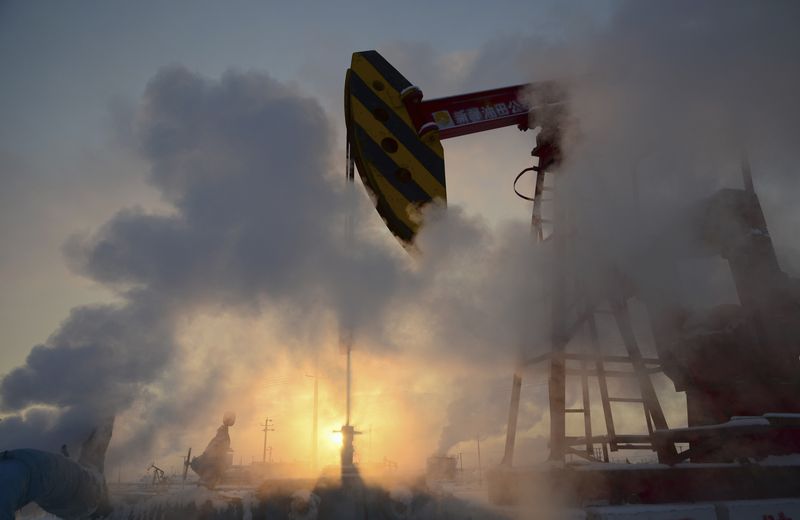 SINGAPORE (Reuters) – Oil prices dropped for a second session on Monday after the head of the world’s top exporter, Saudi Aramco (TADAWUL:), said it is ready to ramp up output while production at several offshore U.S. Gulf of Mexico platforms is resuming after a brief outage last week.

Saudi Aramco stands ready to raise output to its maximum capacity of 12 million barrels per day (bpd) if requested to do so by the Saudi Arabian government, Chief Executive Amin Nasser told reporters on Sunday.

“We are confident of our ability to ramp up to 12 million bpd any time there is a need or a call from the government or from the ministry of energy to increase our production,” Nasser said. He added that China’s easing of COVID-19 restrictions and a pickup in the aviation industry could add to demand.

Investors are looking ahead to China economic data later on Monday for demand cues at the world’s top crude oil importer.

Producers had moved to reactivate some of the halted production after repairs were completed late Friday, a Louisiana official said.

Energy services firm Baker Hughes Co reported on Friday that U.S. oil rig count rose by 3 to 601 last week. The rig count, an early indicator of future output, has been slow to grow with oil production only seen recovering from pandemic-related cuts next year.

‘A decade in music is a millennium in other industries.’