HomeSportsProp bets for Game 2 of Oilers vs. Avalanche
Sports 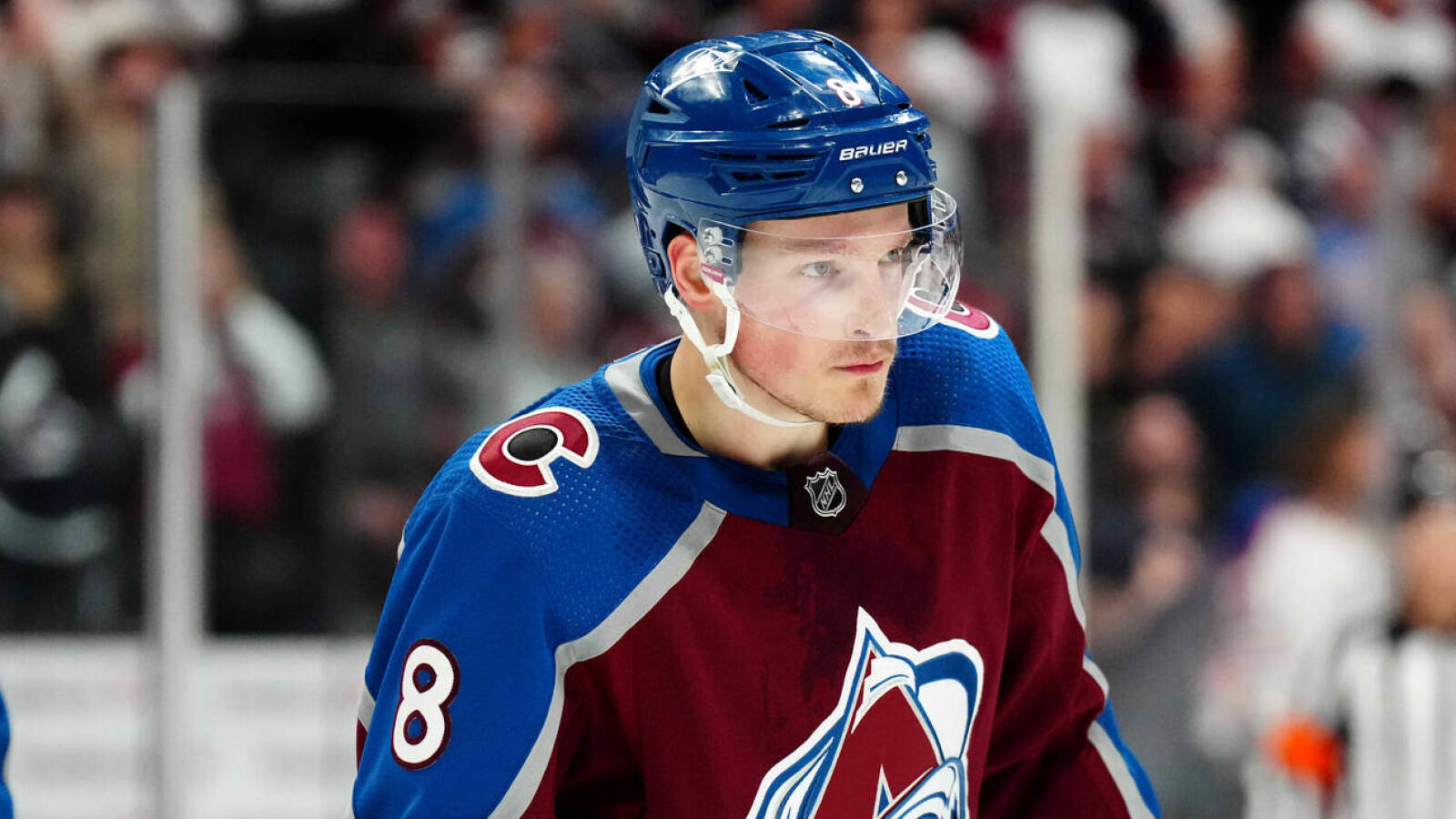 I think we can agree that any sort of game that slightly resembles how Game 1 unfolded between the Oilers and Avalanche will be a welcomed outcome Thursday night.

The series opener saw an onslaught of shots and goals. Edmonton finished with 37 shots and six goals, while Colorado netted eight goals off the back of 47 shots.

While we should expect fewer goals overall, that doesn’t mean this game can’t see some scoring. We’re loading up a few familiar plays from Tuesday along with two players who had big Game 1s.

This combination, which can be found under the player-performance parlay section on FanDuel, is an auto-bet for me for likely the entire series.

Both star players registered an assist in the first period of Game 1’s offensive onslaught, and there’s every reason to think goal-scoring can maintain here.

Makar had two assists in Game 1, up to 12 in 11 playoff games. McDavid also had two assists on Tuesday, bringing his assist total up to a whopping 21 in 13 postseason contests.

I’m disappointed in myself for not loading up Leon Draisaitl again for his points after the stretch he just had last series.

My concern was that the reason I liked Draisaitl so much last series was because of his history against Calgary, so often going for 3-plus points against the Flames. I wanted to see how he performed against a new opponent before going back to this prop.

Well, Draisaitl finished Game 1 with two points, both being assists. He now has 19 points in his past six games and has mesmerizing control of the puck out there on the ice.

No, we shouldn’t expect 8-6 games every night in this series, but the over still feels like a good bet here, and Draisaitl figures to be involved should the Oilers get on the board.

I have to go back to this play. MacKinnon fired off 10 shot attempts in Game 1, with four reaching the goalie. His first shot went in, and he has now scored in all four games against the Oilers this season.

As I will get to in a moment and had mentioned prior to the first game, Edmonton really struggles slowing down centers. This is a simple-minded play, but one I feel the situation calls for.

Last game, I heavily leaned Kadri to go over 3.5 but opted for what felt “safer” in Nathan MacKinnon. Well, Kadri finished with nine shots on goal and scored, so we go to him in Game 2.

The love for MacKinnon and Kadri was born from how many shots Edmonton is allowing to centers this postseason. Game 1 confirmed that data-point, and Colorado finished Game 1 with 47 shots, right in line with our expectations given each team’s averages for shots per game and shots allowed in their locations.

At plus-money, we go for Kadri to build on his monster volume.

We backed Bouchard on Tuesday, and he came through with three SOG on eight attempts, so why not go right back to him?

The key reasoning we bet on Bouchard’s shots was so often seeing defensemen cover their shot prop against Colorado this postseason. Nothing has changed here, besides Edmonton now being down a game. That situation should only yield a higher sense of urgency and shots, which fits wonderfully into a defensemen’s game.

Bouchard has now gone over 2.5 in three straight games against the Avalanche, averaging 8.33 attempts per game in that span.

Back to Bouchard we go.

Best of luck Thursday night. Let’s enjoy another great game from these Western Conference foes and cash some bets in the process.

The US Supreme Court has overturned Roe vs Wade. What does that mean?