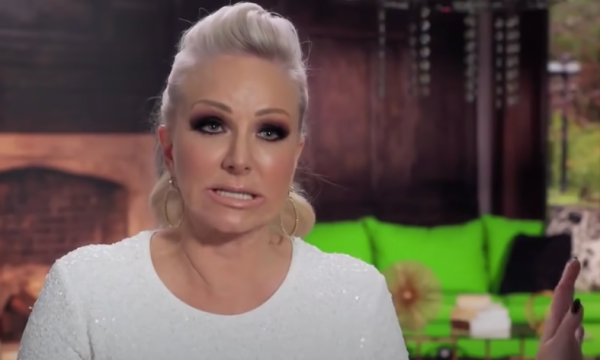 Things went left for RHONJ’s stars Margaret Josephs and Teresa Giudice, and Margaret had something to say about Teresa’s threats.

“I actually feel worse than when I lived it because I didn’t know what she was saying off camera [or] what she was saying downstairs,” Margaret told the US Weekly. “To hear her say that she’s coming to beat me up, I mean, she’s pushing 50, saying she’s gonna come beat me up? You know, that’s upsetting, obviously, it’s more upsetting to watch it back.”

She continued, “That was disappointing, it’s just like, you know, threatening physical violence [isn’t right]. I mean, this isn’t Mob Wives. I mean, cut me a break. I was calm. I was never going to do something back.”

Will Teresa and Margaret ever repair their relationship?

Everything To Know – Hollywood Life

Chris Brown Shares The Tracklist For His New Album ‘Breezy’