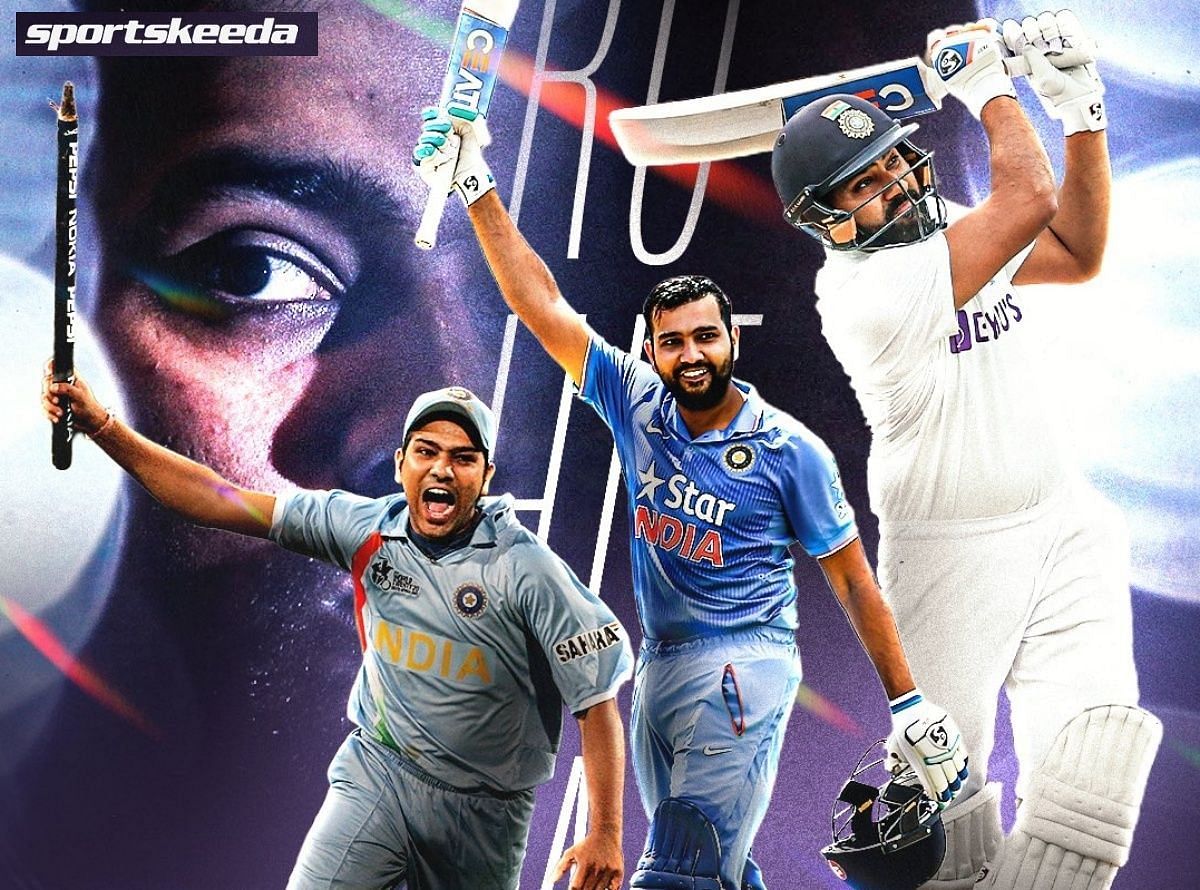 Team India captain Rohit Sharma has shared a special message on social media on the occasion of completing 15 years in international cricket. Describing his journey as one that he will cherish for the rest of his life, he thanked everyone from fans to critics.

Taking to his official social media handles on Wednesday, Rohit shared a heartfelt post and wrote:

“Today I’ll be completing 15 years of international cricket since I made my debut for India. What a journey it has been, surely one that I will cherish for the rest of my life.”

Expressing his gratitude towards everyone who has played a part in his rise as a cricketer, he added:

“I just want to thank everyone who has been part of this journey and a special thanks for the people who have helped me become the player that I am today. To all the cricket lovers, fans and critics, your love and support for the team is what gets us over those hurdles we all inevitably come across.”

The 35-year-old is currently with the Indian squad in the UK. He will be leading the team in the rescheduled Test against England in Birmingham as well as the subsequent white-ball matches.

While Rohit has achieved many incredible feats in international cricket, according to Indian legend Sunil Gavaskar, the Test hundred against England at The Oval last year was the defining moment of his career.

The ton at The Oval was Rohit’s first century in overseas Tests. Gavaskar said on the docu-series ‘Architects of White’ on SONY LIV:

“It should be a defining moment in his cricket career because at the end of the day, however many runs you score at home, the number of centuries and the runs that you get overseas are the ones that decide your place in the pantheon of greats.”

In a glorious career, Rohit has featured in 45 Tests, 230 ODIs and 125 T20Is, scoring 15,733 international runs in total. He is the only batter to have struck three double hundreds in one-day cricket.

Also Read: [WATCH] Team India sweat it out in the nets ahead of rescheduled Test against England