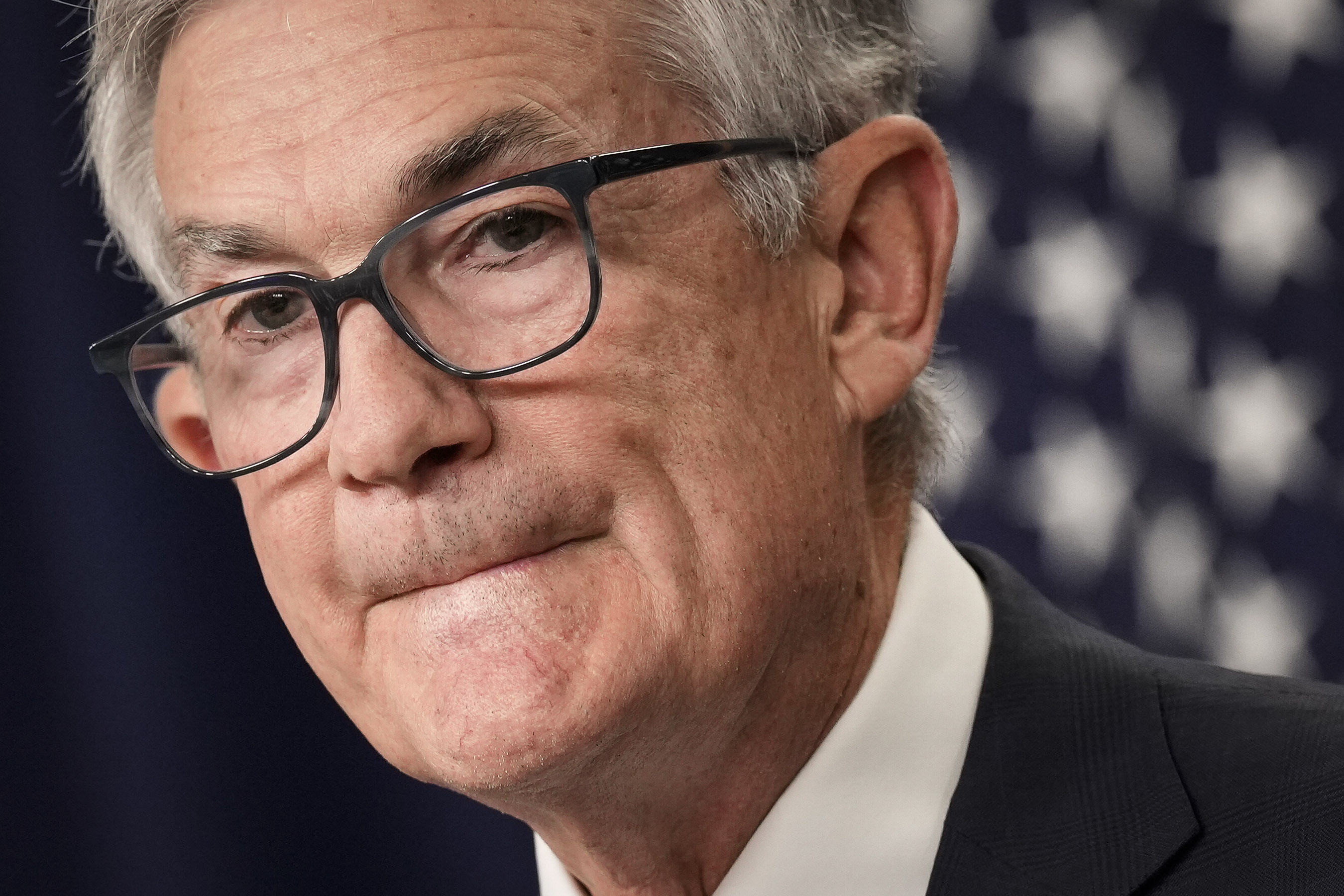 The Fed said that “ongoing increases” will likely be needed to bring rates to a level that is “sufficiently restrictive to return inflation to 2% over time,” according to the Federal Open Market Committee’s statement released in Washington Wednesday following a two-day meeting.

In a new sentence in the statement, the Fed also said: “In determining the pace of future increases in the target range, the committee will take into account the cumulative tightening of monetary policy, the lags with which monetary policy affects economic activity and inflation, and economic and financial developments.”

The fresh language comes amid still-strong readings on inflation and jobs, even as sectors like housing and manufacturing have slowed substantially.

The unanimous decision lifts the target for the benchmark federal funds rate to a range of 3.75% to 4%, its highest level since 2008.

US stocks erased an earlier drop after the news, while yields on 10-year Treasuries stayed lower. The dollar deepened declines.

The statement firmly committed policymakers to their campaign to curb inflation, but acknowledged that interest-rate increases act with a lag.

Chair Jerome Powell will have a chance to elaborate on the outlook for future meetings at his press conference at 2:30 p.m. in Washington.

Investors are looking to him to discuss whether the Fed will slow the pace of rate increases at its next meeting in December.

Officials, fighting to curb inflation running near a 40-year high, gathered days before midterm US congressional elections in which anger over price pressures has been a dominant theme.

The outcome of the Nov. 8 vote could cost President Joe Biden‘s Democrats control of Congress, and some prominent lawmakers in his party have started to publicly urge the Fed to show restraint. Powell, for his part, has tried to keep the central bank out of the political fray.

Officials, as expected, said they will continue to reduce their holdings of Treasuries and mortgage-backed securities as planned — a pace amounting to about $1.1 trillion a year.

The higher rates go, the harder the Fed’s job becomes. Having been criticized for missing the stubbornness of the inflation surge, officials know that monetary policy works with a lag and that the tighter it becomes the more it not only slows inflation, but economic growth and hiring too.

Fed forecasts in September implied a downshift to 50 basis points in December, according to the median projection. Those projections showed rates reaching 4.4% this year and 4.6% next year, before cuts in 2024.

No fresh estimates were released at this meeting and they won’t be updated again until officials gather Dec. 13-14, when they will have two more months of data on employment and consumer inflation in hand.

Economists surveyed by Bloomberg late last month were looking for a 50 basis-point increase in December, but almost a third had penciled in a fifth 75 basis-point hike. They saw rates peaking at 5% next year.

Investors saw a similar path: Pricing in financial futures markets earlier on Wednesday was split between a 50 and 75 basis-point increase in December, with rates peaking slightly above 5% during 2023.

The Fed’s most forceful tightening campaign since the 1980s is beginning to cool some parts of the economy, particularly in housing. But policymakers have yet to see meaningful progress on inflation.

Nor has there been a significant loosening in the job market, with unemployment in September matching a half-century low of 3.5%.

Employer demand for workers has also remained strong, with 1.9 job vacancies for every unemployed person in America, according to Labor Department data Tuesday.

Pilot in Custody After Threatening to Crash Plane Into Mississippi Walmart