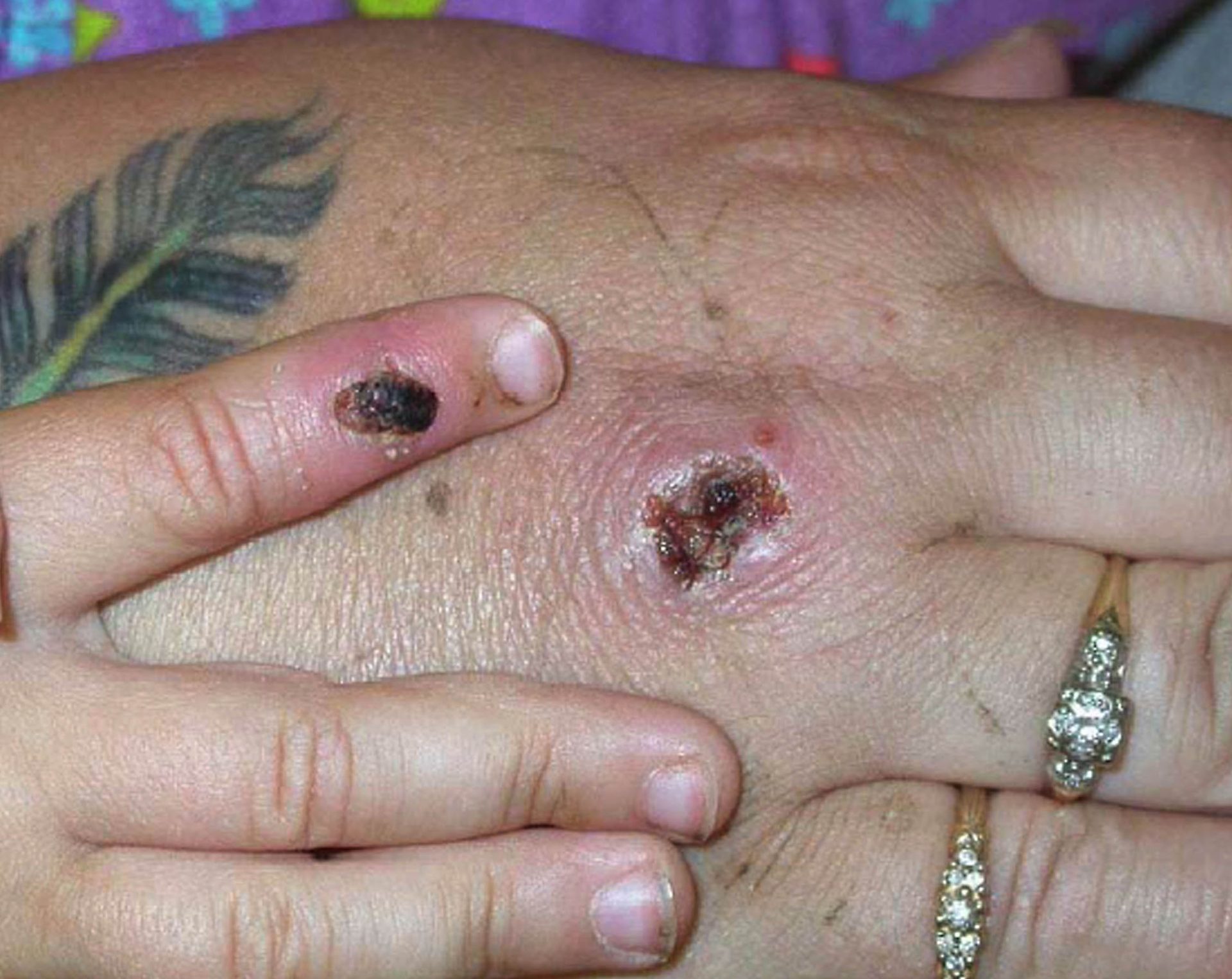 Money what, monkey who?! While the world is dealing with the COVID-19 pandemic, monkeypox is rising. With more than 1,600 confirmed cases of monkeypox reported from 39 countries this year, the World Health Organization (WHO) announced on Tuesday that they would be renaming the virus after 64 years. According to People, the name change directly responds to over 30 scientists from around the world who called for the renaming of the virus.

General Tedros Adhanom Ghebreyesus, WHO’s Director, said in a briefing, “WHO is also working with partners and experts from around the world on changing the name of monkeypox virus, its clades, and the disease it causes.” Another spokesperson said the name doesn’t follow the organization’s guidelines that recommend avoiding geographic regions and animal names. The main reason the scientist pushed for the name change is detailed in a letter published on June 10th via Time.

Scientists wrote that while the origin of the current monkeypox outbreak is still unknown, there is an inaccurate narrative linking all cases to Africa. “In the context of the current global outbreak, continued reference to, and nomenclature of this virus being African is not only inaccurate but is also discriminatory and stigmatizing,” the letter stated. While all cases aren’t linked to Africa, the CDC explained the origin of the name. Reports show monkeypox got its name because it was first identified in 1958 in colonies of monkeys.

However, the first human case of monkeypox was found in 1970 in the Democratic Republic of the Congo. In addition, cases have mainly been concentrated in the Congo and Nigeria. Today, NBC News says the United States has reported 72 cases across 18 states in the last month, which is the country’s largest monkeypox outbreak ever. Roommates, do you think the name change is necessary?

Bitcoin Price Roller-Coasters Over and Below $20,000