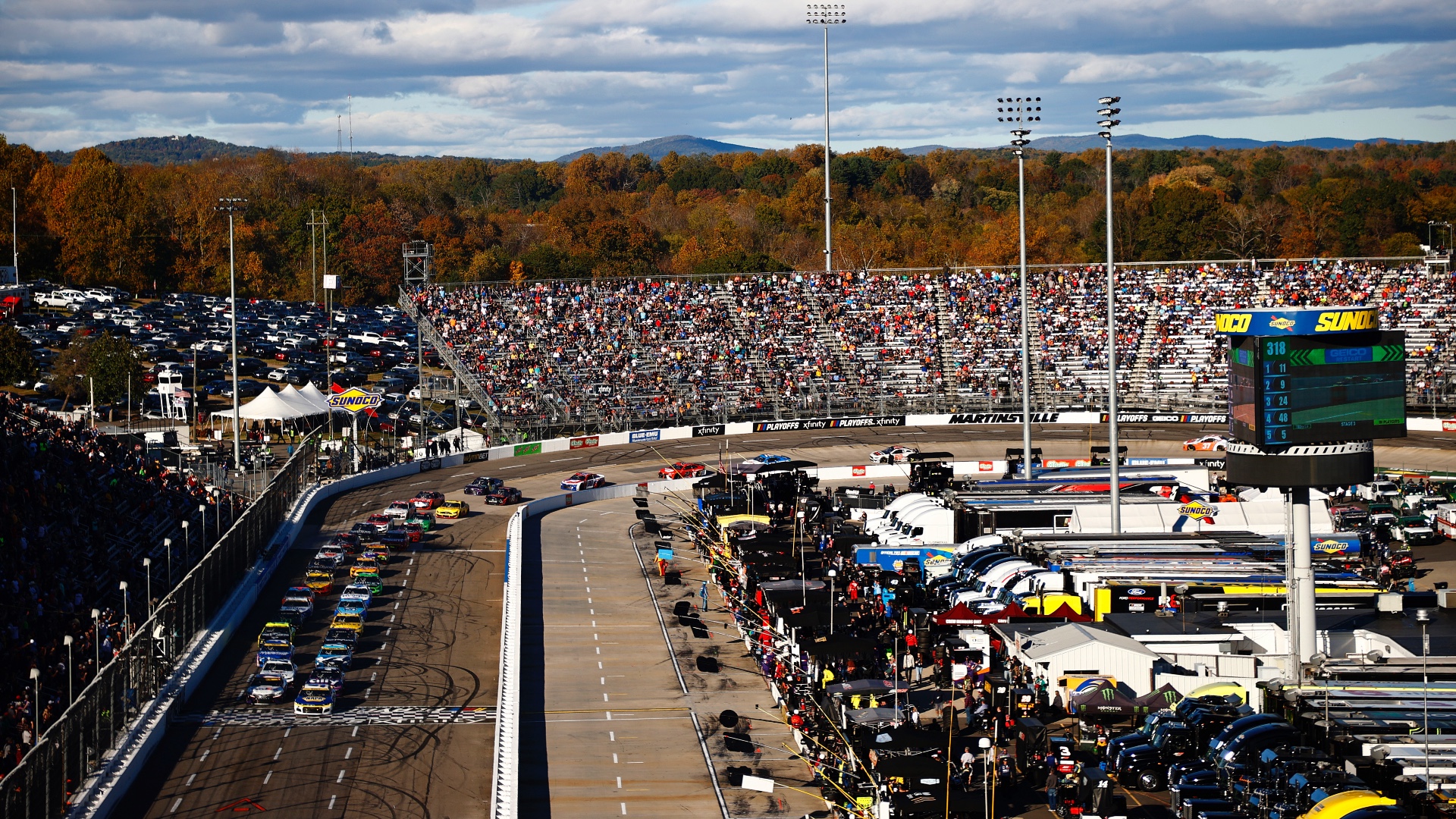 With just one race left until the Championship 4, the NASCAR Cup Series playoffs are red-hot.

Just one driver — Team Penske’s Joey Logano — has etched their name into the final four. Given the nature of Martinsville Speedway, with its 11-degree banking in the turns and zero degree banking on the straightaways, there should be more than enough opportunities for a reshuffling of the playoff field once Sunday comes.

A spot in the Cup Series championship round make the stakes that much higher. Everyone from second to eighth place in the Round of 8 can snag a spot in the championship race at Phoenix. That means one thing: playoff drivers better put the pedal to the metal.

Here’s what you need to know about the results of Xfinity 500 qualifying, including the starting order for Sunday’s race.

Who won the pole for the NASCAR race at Martinsville?

Kyle Larson captured the pole for Sunday’s Xfinity 500 with a qualifying speed of 96.078 mph. Saturday’s showing represents the fourth time he has nabbed a pole this season.

Kyle Larson will lead the field to start Sunday’s race at Martinsville, the last race in the Round of 8. He’ll be joined in the front row by Hendrick Motorsports teammate Chase Elliott.

Germany vs England: FA to make renewed appeal for fans to behave in highest-risk fixture in four years | Football News